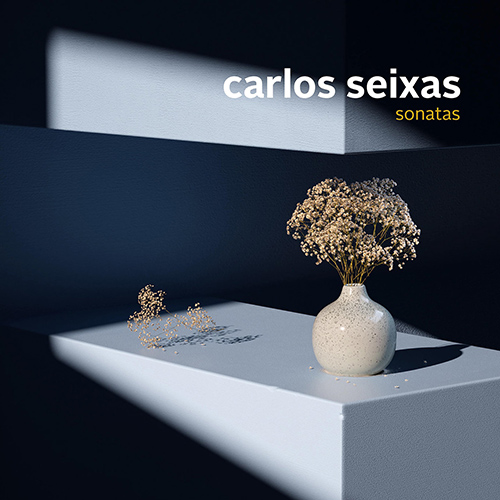 Rebeca Oliveira is a classical guitarist from Madeira Island, Portugal. In July 2017 she completed her bachelor’s degree with a distinction in classical guitar, in the “Conservatório Superior de Música de Vigo” (Spain), under the guidance of Margarita Escarpa and since September 2017 she is a master student (specialization in Performance and Chamber Music), in the “Hochschule für Musik Franz Liszt Weimar” (Germany), in the class of the renowned Professor Thomas Müller-Pering. In 2018 she published her first transcription for classical guitar: Carlos Seixas’ Sonatas 23 and 24 with Les Productions d’Oz and has become an Augustine Strings' Artist.

She  started her guitar studies at the age of 15, in the “Conservatório Escola Profissional das Artes da Madeira – Eng.º Luíz Peter Clode”, under the guidance of  Pedro Zamora, completing the high school in classical guitar (2010/2013), with the highest grade.

Rebeca Oliveira plays with a guitar made by the German luthier Dieter Müller (2016), plays with a Guitarlift support by Felix Justen and uses Augustine Strings.